GuitarOS Practical Theory: Update The Operating System Between Your Ears

If you’re an American, you probably suck at the metric system. 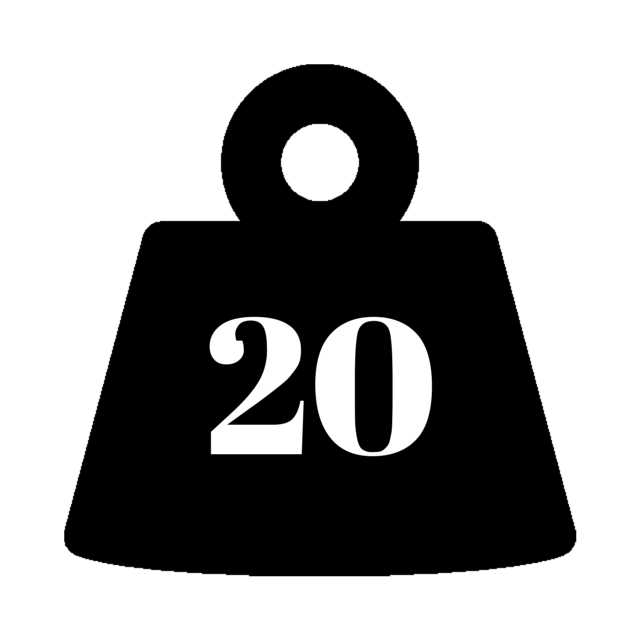 You don’t know if 20 kilos is too heavy to carry in one hand. 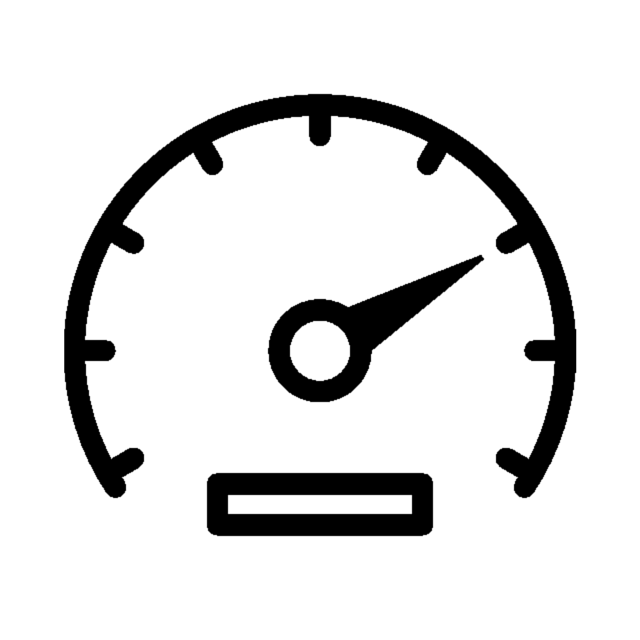 And other than 0 and 100, temperatures given in Celsius are probably meaningless to you.

That’s not a problem while you’re in your native US, but as soon as you travel elsewhere, you start having difficulty. 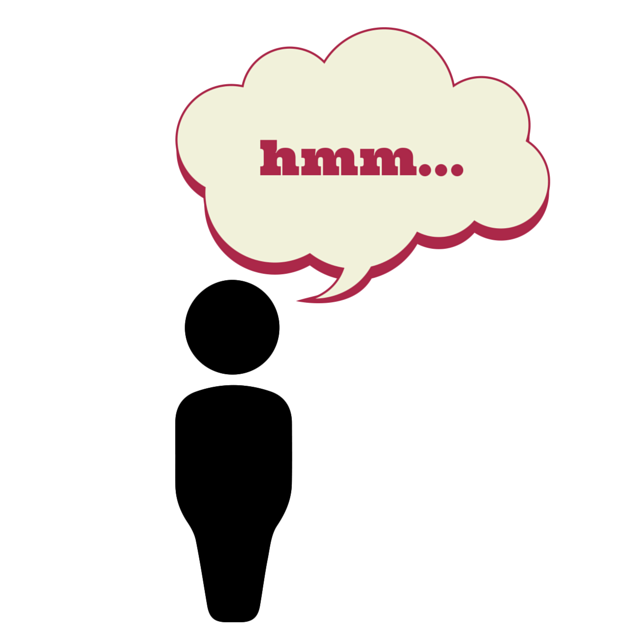 The newspaper they left outside your hotel room door says it’s going to be 35 degrees today, so you grab your coat as you leave.

The way we teach guitar is analogous to learning inches, feet, miles, quarts, & degrees fahrenheit even though the entire rest of the world uses a different system. 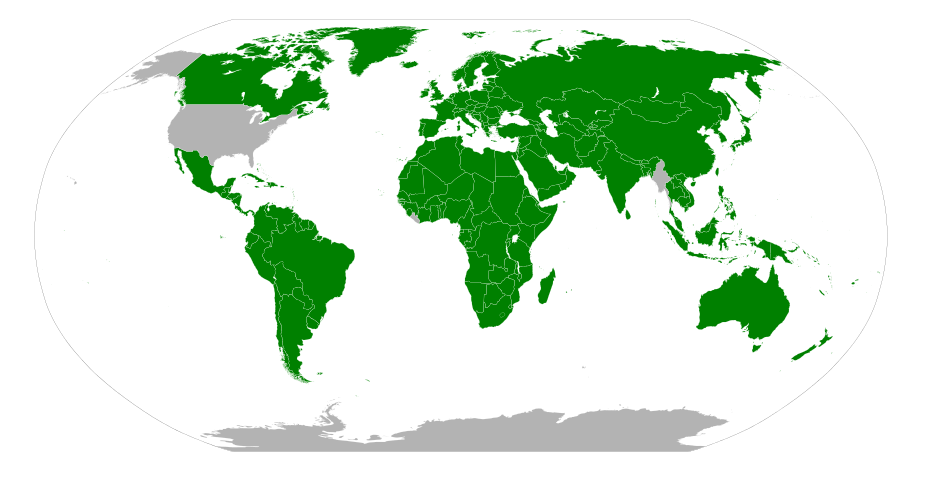 [Countries on the metric system shown in green. Get with the program Antarctica.]

There’s a reason for that––if you simply want to have a little fun with a guitar, it’s easier to use the system that’s native to you.

Shapes are the system most native to guitar.

But once you’re playing at an intermediate level, you start to run into trouble. If you decide that you like playing guitar enough to want to get better at it, you quickly discover that what got you here won’t get you there. 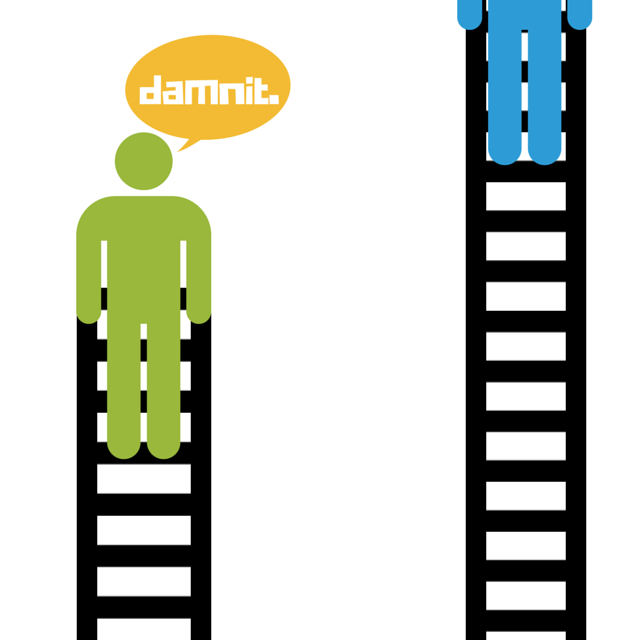 You're at the top of the wrong ladder.

Unless, of course, you want to be a scientist.

Being a scientist requires thinking in the metric operating system. Not just converting back and forth between inches and centimeters, between pounds and kilos, between milliliters and ounces, but thinking in and intuitively knowing the OS of the metric system.

If you just want to be pretty good at guitar, then the shape-based operating system of TAB, scale shapes, & chord grids is perfectly fine. Combine it with a really good ear, great taste, and a shit ton of luck, and you might even get famous this way.

But if you want to deliberately become a badass guitarist?

Then you need to learn the operating system that all serious musicians use.

This used to mean you had to go back to square one to re-learn the instrument by reading through basic method books, and then diving into the deep end of music school and trusting that you’ll learn to swim before you drown.

I’ve done it. It fucking sucks.

And that’s why there are millions of guitarists who are pretty good at the guitar, but who can’t quite seem to make the leap to the next level––badassery.

Even though we know what the problem is (how many times have you decided to “learn theory?”), we haven’t had the proper tools to do it well. Until now.

You see, there’s another problem that’s invisible to us. Because most of us never venture out from our native Guitarlandia, we don’t realize that the rest of the world has already devised a slick, tidy, dare-I-say easy solution that actually works.

If you switch your operating system over from shapes to names, a world of possibilities opens up to you.

Once you can look at your instrument and see names of notes instead of a set of coordinates, your brain has a powerful new way to organize the huge amount of meta data that’s stored in each and every piece of music you ever learn, play, or hear.

Once you’ve updated your “operating system” in this note name-centric way, everything useful about music theory flows logically from one thing to the next.

Being a musician who doesn’t think in notes is like being a scientist who doesn’t use the metric system.

You & I Are Alike

If you’re anything like me, you’ve avoided this path precisely because it’s so hard and because the benefits are so vague. I spent a long damned time trying to avoid the work of going back to square one, the work of having to re-learn the entire instrument from the beginning.

You & I Are Different

I'm way, way dumber than you on your worst day. Because I eventually did just that—relearned the instrument from the beginning. It was a shit show of failure.

The only reason I succeeded at it is this:

Anyone with any sense (I'm assuming that includes you) would've given up after the first few years of failure.

Only the most ornery, obstinate idiot (hey that's me!) would've kept at it this long, scouring the world's instructional materials, trying to separate the astronomy from the astrology, trying to put the pieces in the right order.

And only someone with a congenital lack of shame (hey that's me again!) would've spent so long pestering smarter, more talented, more accomplished players, asking Why? Why? Why? like some caffeinated toddler.

I Was Stupid, Stubborn, & Shameless So You Don’t Have To Be

One of the smartest things you've ever done was to let me go make all the mistakes for you. I'm like your personal failure mine sweeper. I went back to the very beginning and painfully re-taught myself the guitar. I've returned with excellent news for you:

There are only a handful of things that are difficult about becoming a guitar badass.

Sadly, those three things took me over fifteen years to get right. Fifteen plus years of being so-so at guitar, of making haphazard, incremental progress in no particular direction. More than fifteen years of failing in ways both big & small.

But it's funny—once I did get those three things right, it was like knocking over the first domino in a line.

I want to save you the frustration and wasted time of figuring this out for yourself.

Just because I wasted half my life getting this stuff together doesn’t mean that you have to too.

It took me fifteen years... but most people never figure it out.

Which really pisses me off, because if you approach it the right way, it's actually not that hard. 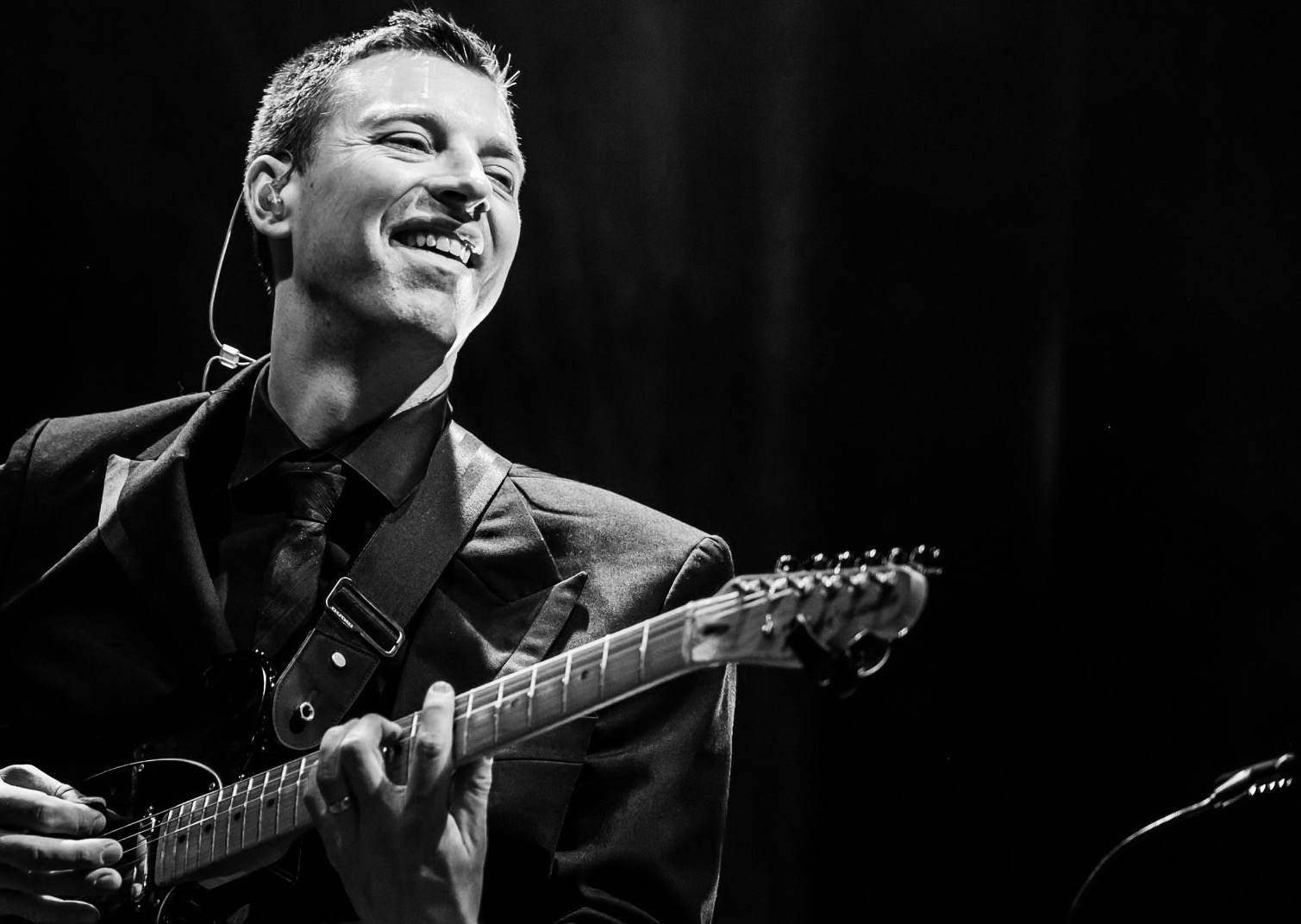 When does the course start and finish?
The course starts now and never ends! It is a completely self-paced online course - you decide when you start and when you finish.
How long do I have access to the course?
How does lifetime access sound? After enrolling, you have unlimited access to this course for as long as you like - across any and all devices you own.
What if I am unhappy with the course?
We would never want you to be unhappy! If you are unsatisfied with your purchase, contact us in the first 30 days and we will give you a full refund.
What the hell is GuitarOS: Practical Theory?
Think of it as a 75 day Guitar-As-A-Real-Instrument diploma. Am I saying that in 75 days anyone can suddenly have a thriving music career and a rockstar life? No. You're not Aladdin, and I'm not the genie of the lamp. If you want something, but not badly enough to work for it, kindly fuck off. If effortless overnight badassery is what you want, then sorry: I can't help you. Pray for a miracle. Buy some magic beans. Sign up for someone else’s course that promises to show you the “3 killer secrets” of guitar. There are no real secrets—it's just that the signal gets lost in the noise. GuitarOS is not a teleportation device. I'm not offering to beam you aboard the Starship Badass. GuitarOS is a roadmap that'll keep you out of the cul-de-sacs and on the highway. I'm offering you a clearly defined, proven path where you can put one foot in front of the other and keep walking until you arrive in Badasseryville. I'm trying to save you time. And I’m trying to save Guitarlandia from itself. I want you get better in the next few months than you have in the past few years. And I’m certain that you can do it.* *Unless of course you’re too lazy to read some words & play some guitar each day. If that sounds like you, just go away and we won't waste each other's time.
What will Practical Theory teach me?
Step-by-step instructions on reprogramming your OS, so you think and talk like a proper musical badass. We'll start with Notes, use them to understand Keys, parlay that into the ability to assemble Chords, use those to build Progressions, specify how to play those progressions with Rhythms, and then learn how read & write all that with Charts. All that, with NONE of the snobby, outdated stuff that still gets taught in music schools even though no one uses it in the real world. No talk of plagal cadences, no studying the works of forgotten composers, no treating rare edge cases with the same attention as the really important stuff you'll see every single day. GuitarOS: Practical Theory is all about teaching you practical music theory—real, useful stuff that gets used in the day-to-day act of learning, understanding, communicating, writing and performing music.

If you took these lessons at a university or music school, you'd pay even more. (I paid just over $90/hour for lessons at DePaul. Even if you hustled and covered three lessons per hour, that'd be $2250. Ouch.)

But Practical Theory doesn't cost anywhere near that.

It's roughly the cost of one month of guitar shop lessons, aka a hundred bucks.

And maybe you already take in-person guitar lessons, so you're thinking do I even need this?

First off: good on you for caring enough to take lessons. Seriously, that's awesome.

But think of GuitarOS: Practical Theory as a booster pack for in-person lessons.

One-on-one guitar instruction is a wonderful thing. Fixing problems as they arise, learning songs the student is interested in, answering questions, and tailoring lessons to fit the individual’s needs are the province of traditional guitar lessons, and I have no intention or desire to replace or change this.

But individual lessons, spaced a week apart, are not well suited to learning the important bedrock material that all guitarists should know, understand and apply.

These things require a shorter-but-more-frequent format. I want to lift that burden from your teacher, allowing him or her more time to focus on the fun things that work best in the lesson room.

The fact that you'll show up better prepared to your lesson is just icing on the cake.

If you're as pig-headed (and quite frankly, lucky) as me, it might only take you another decade to figure this out.

Update the operating system between your ears. 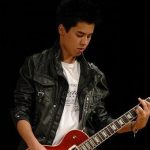 Beautiful methodology. A real breakthrough in thinking about guitar. 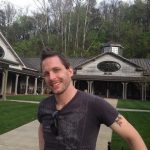 Awesome. It has genuinely helped my playing. 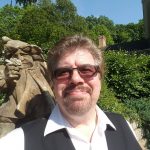 Now everything I’ve done over the last 25+ years makes a hell of a lot more sense!